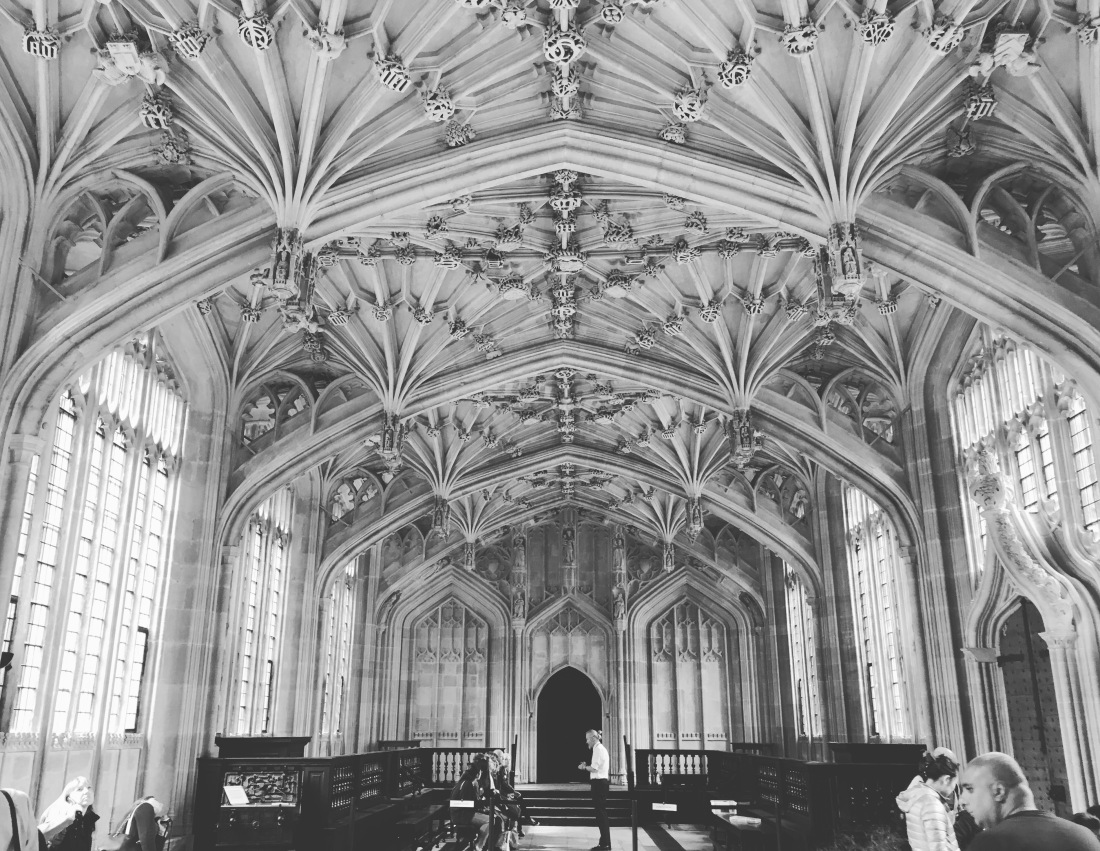 I’ve been living in the UK for 10 months now, without barely putting a step outside London. Not because I didn’t want to, but mostly because my first 6 months I was living as a completly broke intern in London and afterwards I needed some time to save some pounds, and then I had to find another room to live, one of the worst London nightmares.

I wanted to go to Oxford since I was a child. I am not sure exactly why (Harry Potter was definitely a heavy contributor), but perhaps because any outsider looks at Oxford as a place of old knowledge, prestige, education and class. Elitism even. And there is always an enchantment in that.

I can finally take out Oxford from my bucket list. The weather was not amazing – as usual in England – but it was definitely great anyway. Oxford is an adorable town, that you really want to say “it’s so cute”, but you actually can’t because at the same time is so majestic. University buildings are mostly built in medieval and gothic architectural lines, which I simply adore. The gardens are so clean and green, there is a pinch of colourful flowers in contrast with the yellowish buildings and the bright green and makes everything seem so picturesque. 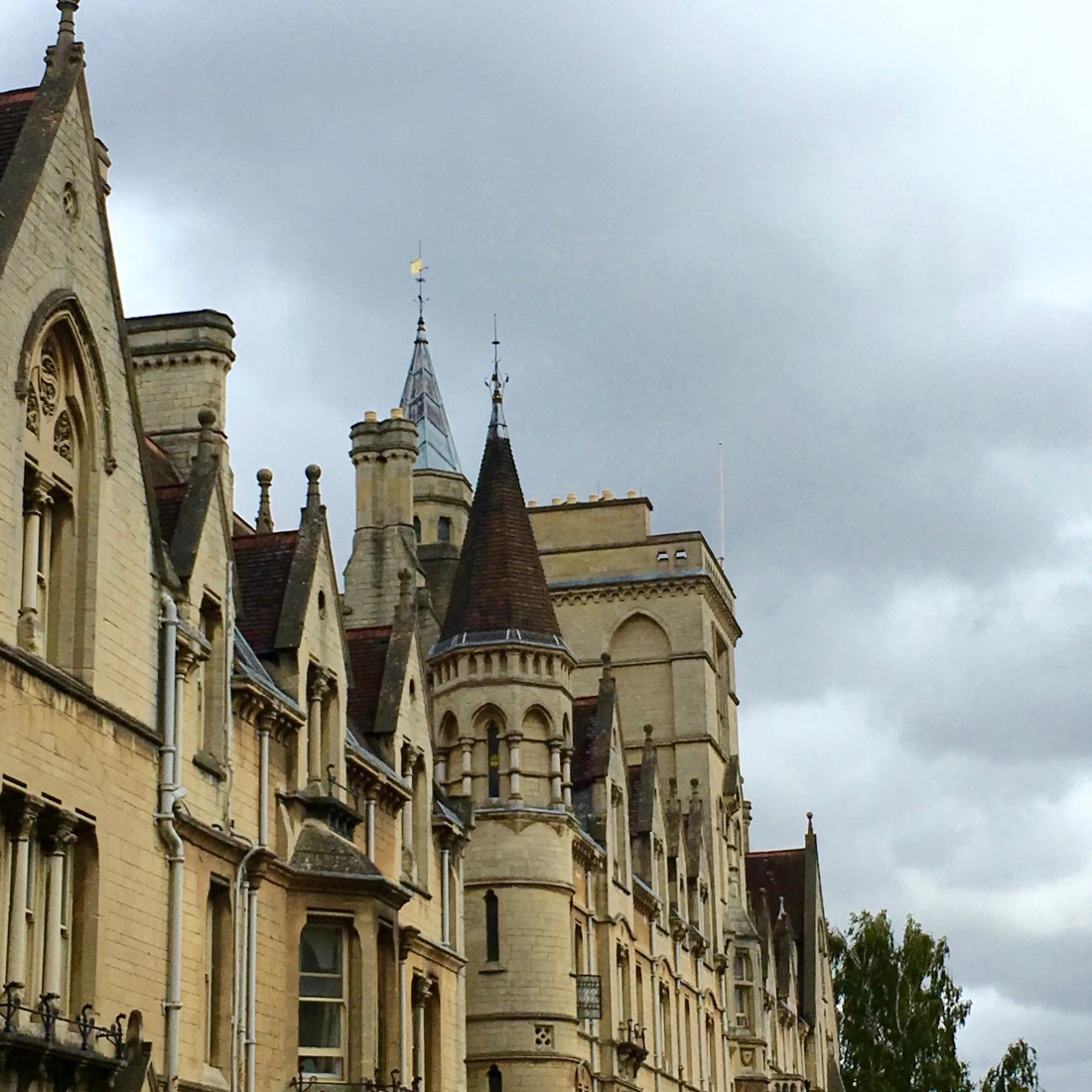 We decided to go on a walking tour, to provide us with insights on the history of the university and a few of its colleges. I learned a lot about it. A funny thing that I didn’t know was that each college refers to a house of students, rather than to a subject or area of knowledge, of which I was completely ignorant. In this tour we visited the Trinity College, we learned about house rivalry and pranks, about Rowing sport tradition, we went to the Bodleian Library and visited the famous Divinity Room (a famous Harry Potter film location).

I made some research before on where to eat, and most blogs where advising on the Turf Tavern, a place that I can now say from experience that is great, affordable, and the food is just delicious, with a quick service and nice waiters.

I definitely liked Oxford, and I wished I had another life that would allow me to study in such a prestigious University as this one. Enjoy my photos 🙂 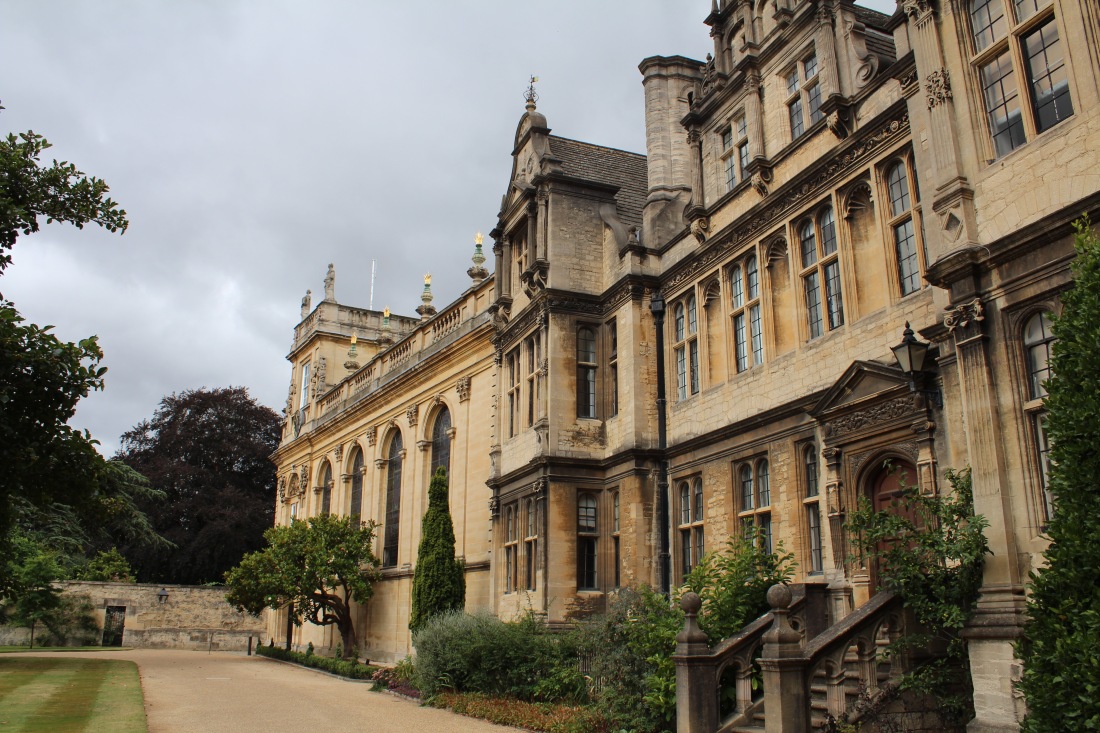 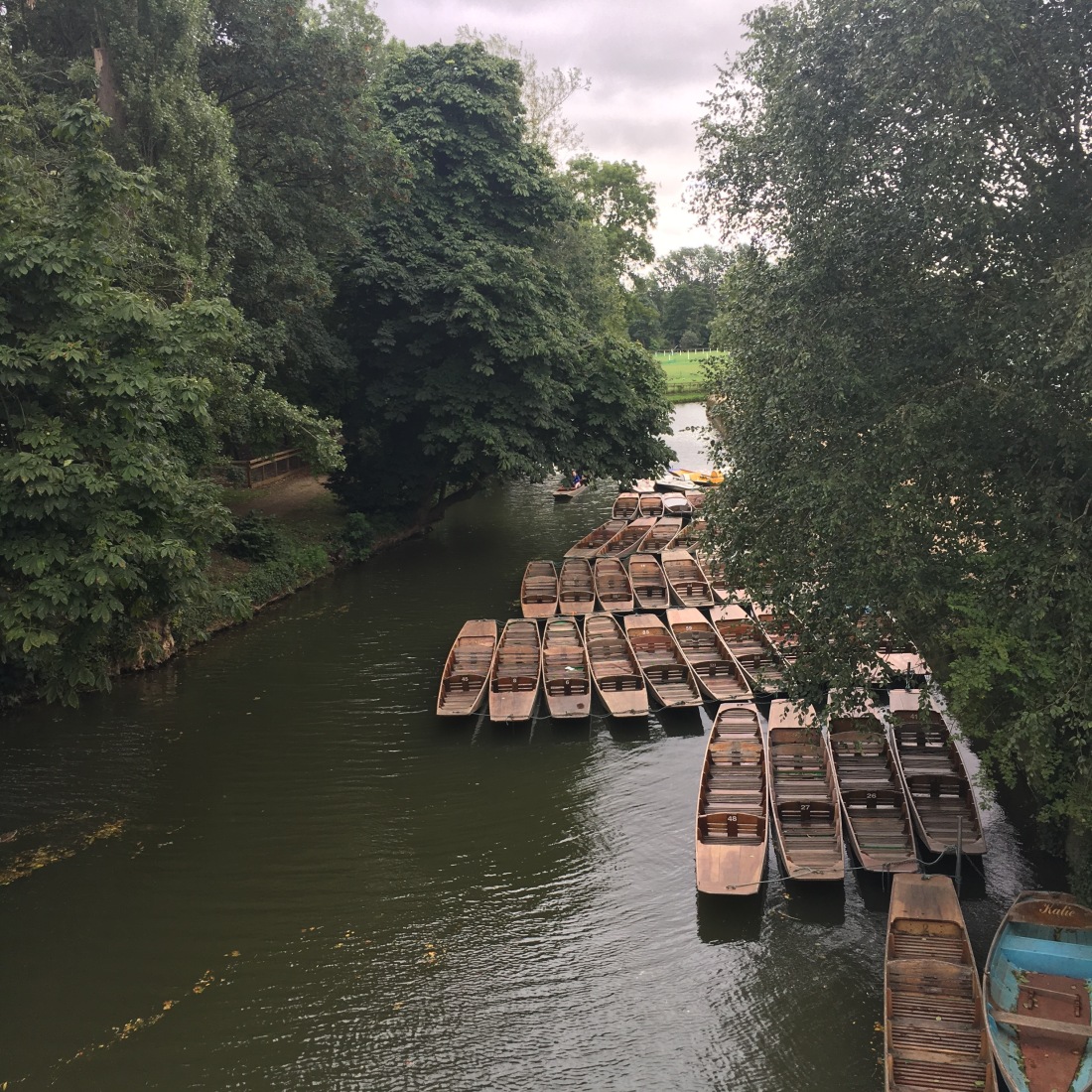 One thought on “Oxford, finally”