The first thing coming to my mind when I think about my visit to Berlin is scars. Then I think about memories of war, about reminiscence. Only after that, I remember the city that is trying to be cosmopolitan, in style, and the ironies that we cross while in there.

I think it is comic all the phenomena that there is surrounding the traffic lights. I wasn’t aware of the Ampelmann history. I thought it was odd to see little men and girls in the traffic lights and I started to photograph them. Then I realized the phenomena it was, with stores dedicated to it (and the souvenirs with the Ampelmann are not cheap at all).  The Amplemann is basically an effort to maintain something from the Eastern part of Berlin and I just think it is lovely.

I loved to visit the East Gallery in the Wall of Berlin, as I already wrote here, I was in chock due to the vandalism.

To be honest, I was expecting a city with much more modernity. Of course, I cannot be exigent. The city was completely destroyed in the WW II (about 70 years ago, I suppose), and they have an extraordinary power of recovery. They were able to recover their cultural heritage, their beautiful monuments I must add. The island of museums is to emptive. Unfortunately I didn’t have the time to visit any of their museums, but I am hoping to go back there and focus on artistic heritage. I think I was just expectating a bit more of electricity in the streets, I mean people, happy people. Bars, restaurants, stores… amazing architecture. And I just felt that everything was a bit dark and sad.

A funny thing (and yet quite odd) is the strange smell of sewage I sensed in Alexanderplatz (one of the main plazas over there, with a wonderful world watch) and where there was the biggest symbol of Berlin: the Brandenburg Gate. Isn’t it strange? To have a capital city with such a strange and bad smell in its main locations? Maybe I just happen to be there in the wrong weekend. Moreover, I wasn’t able to take the picture I want to of the Brandenburg Gate, since there was a concert right in front of it. The stage was an obstacle to get the right perspective. And the worst thing was the music. The music they were playing was just awful. Or maybe I just do not share of the German taste for bands.

I mentioned the scars because Berlin do not let us forget the war, the pain, the terror. It makes us think, to reflect about desperation, about human limitations and where human nature can lead to. I could also feel guilt and shame. Memorials are needed to remind us to not commit the same mistakes. To put ourselves in the shoes of the ones who suffered by seeing their city being destroyed, their homes, the places where they used to feel safe, the only life they knew, the ones that unfairly were tortured, held prisoners, who died. The ones who were hungry and cold, the ones hidden with fear, the sadness and desperation of family and friends dead, or nowhere to be found. I don’t care if this made the weekend greyer. I know I have to know it, as everyone else that is lucky as I am should. 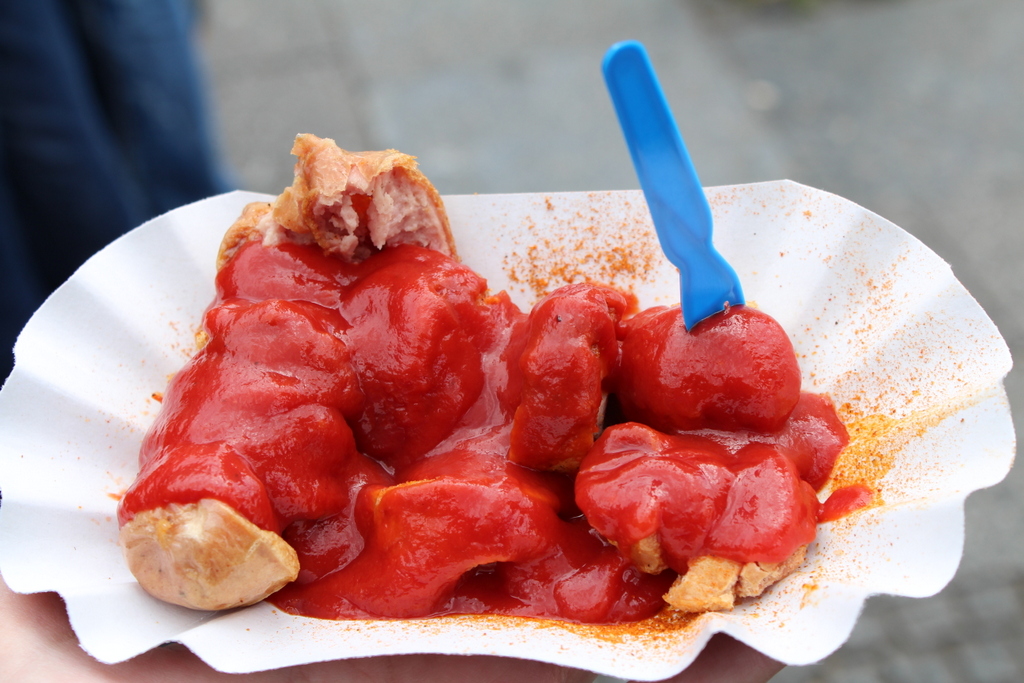 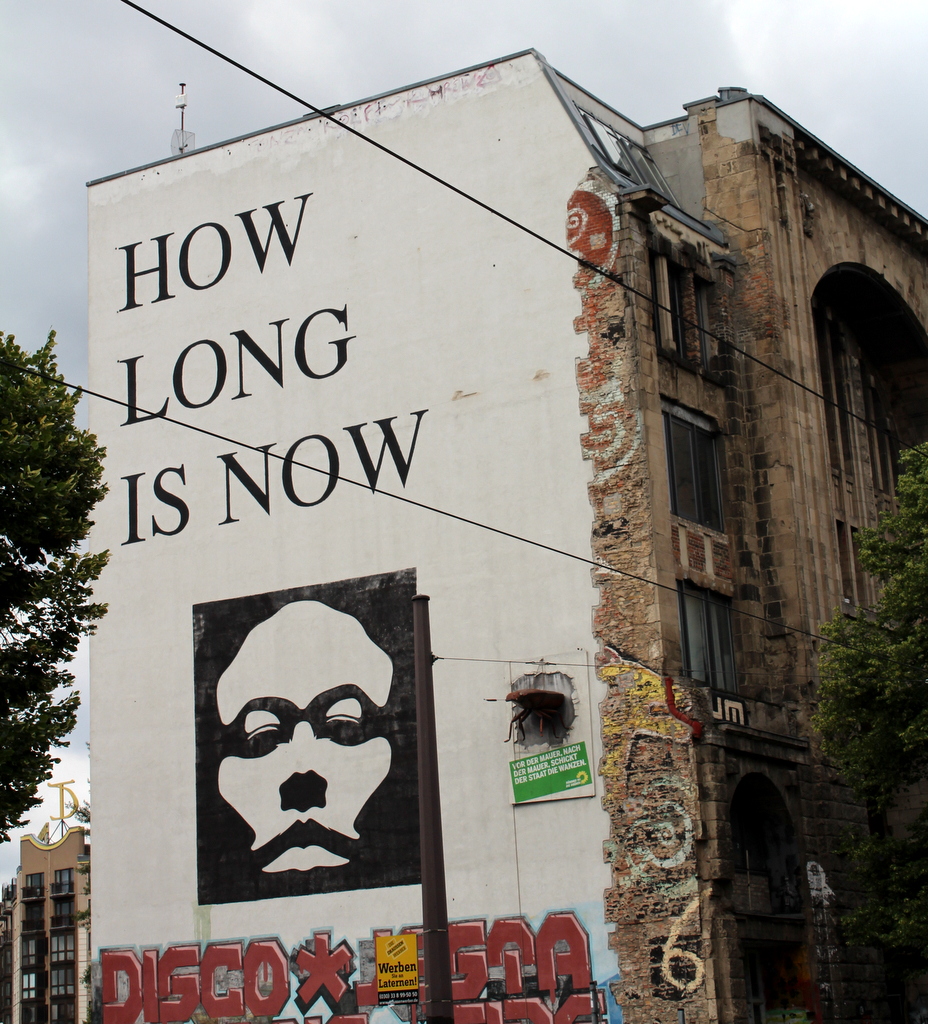 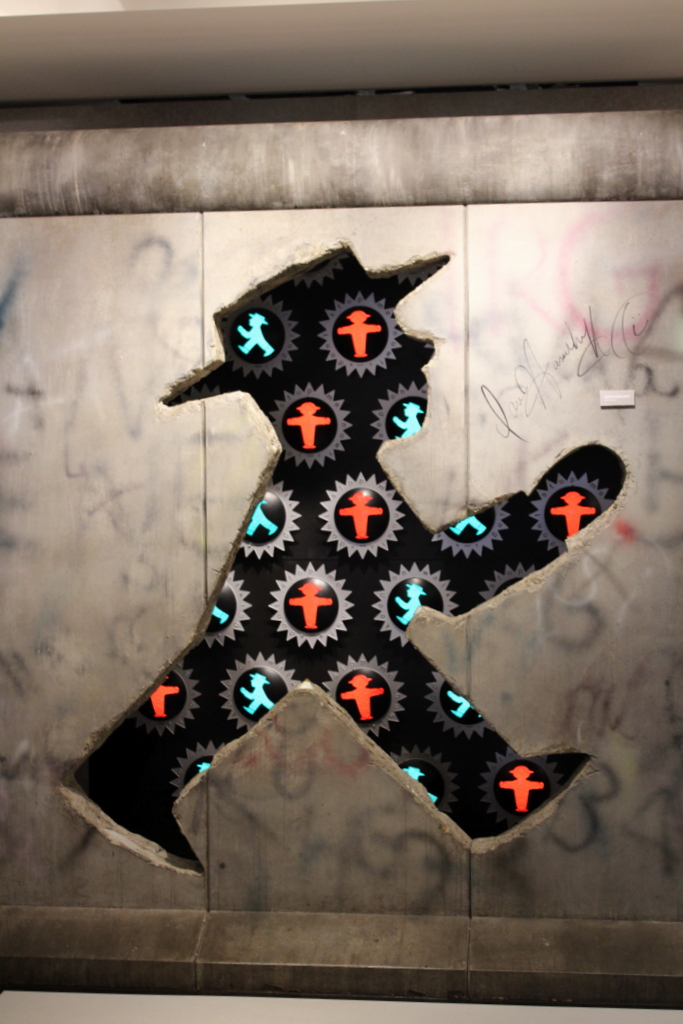 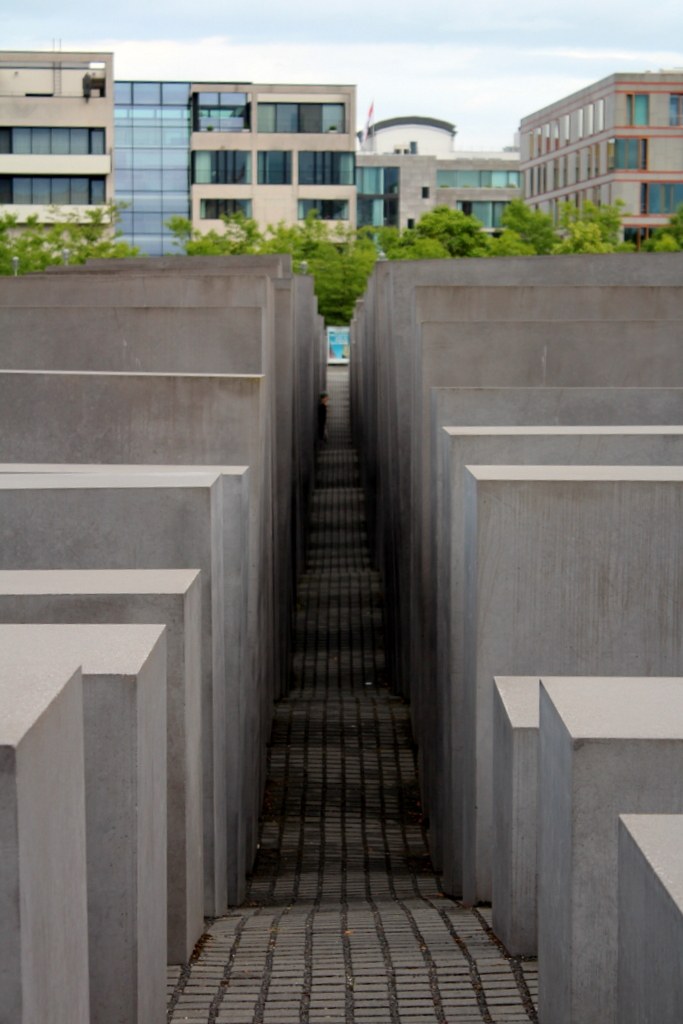 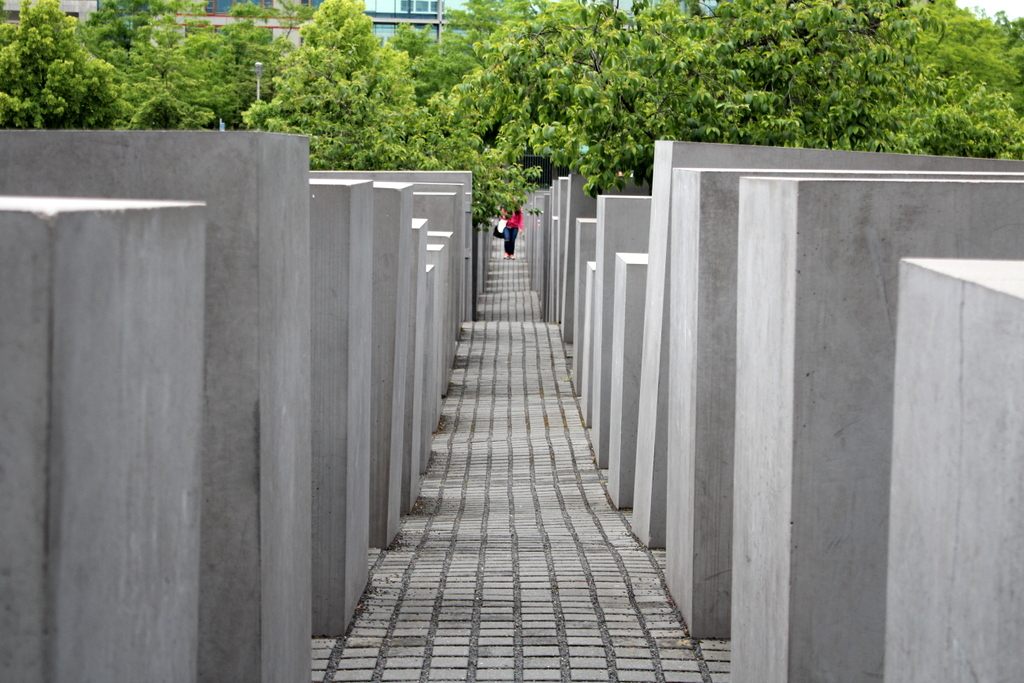 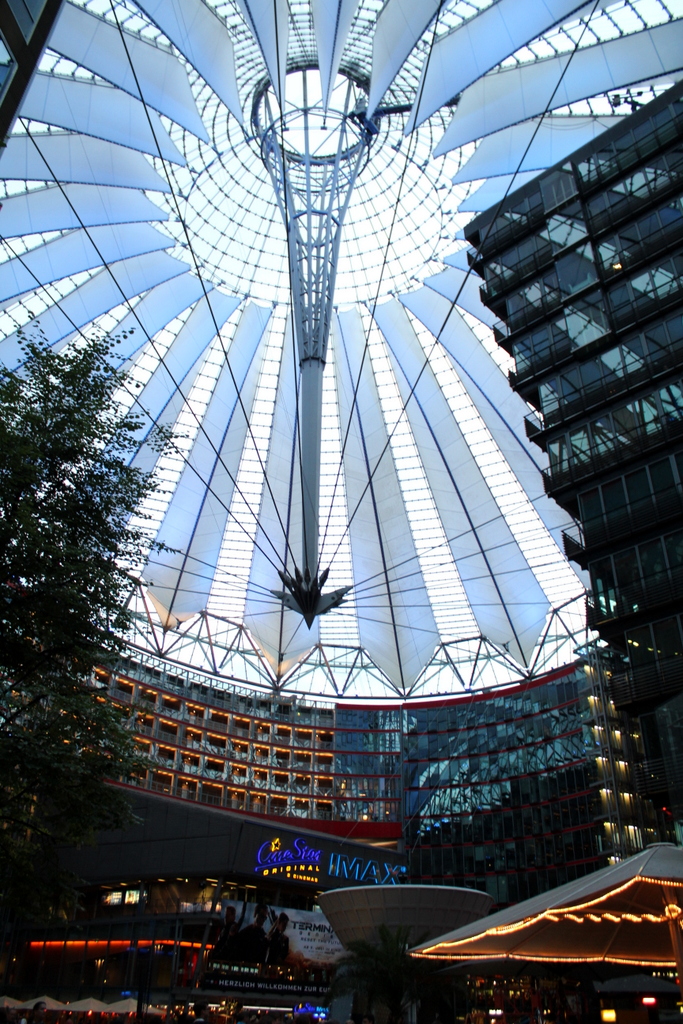 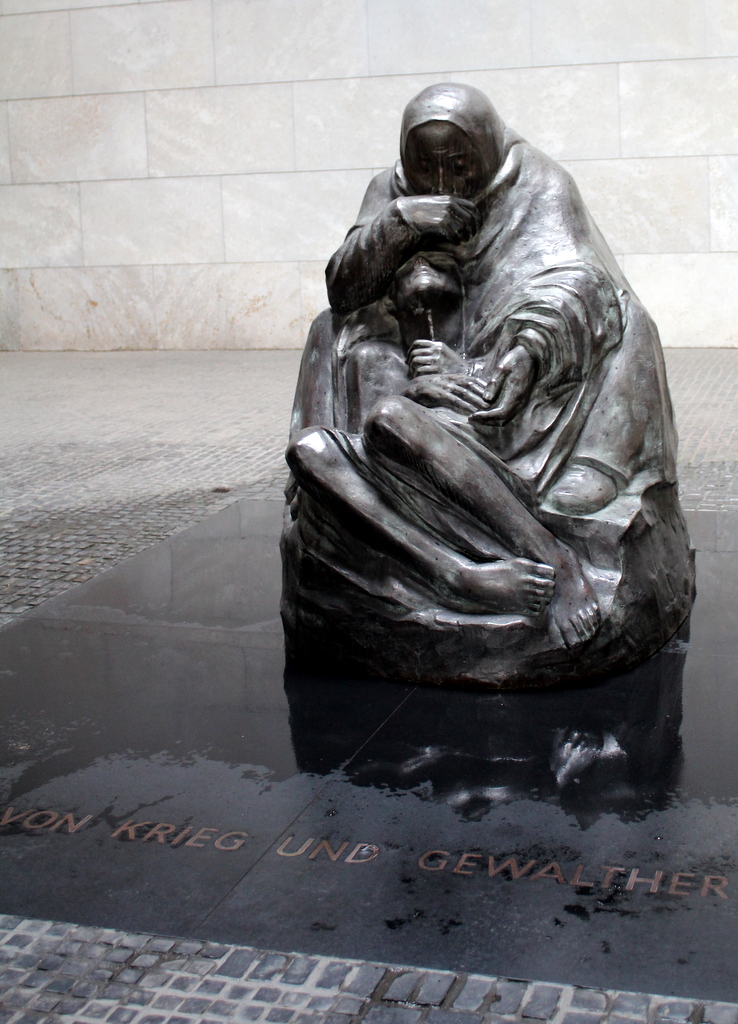 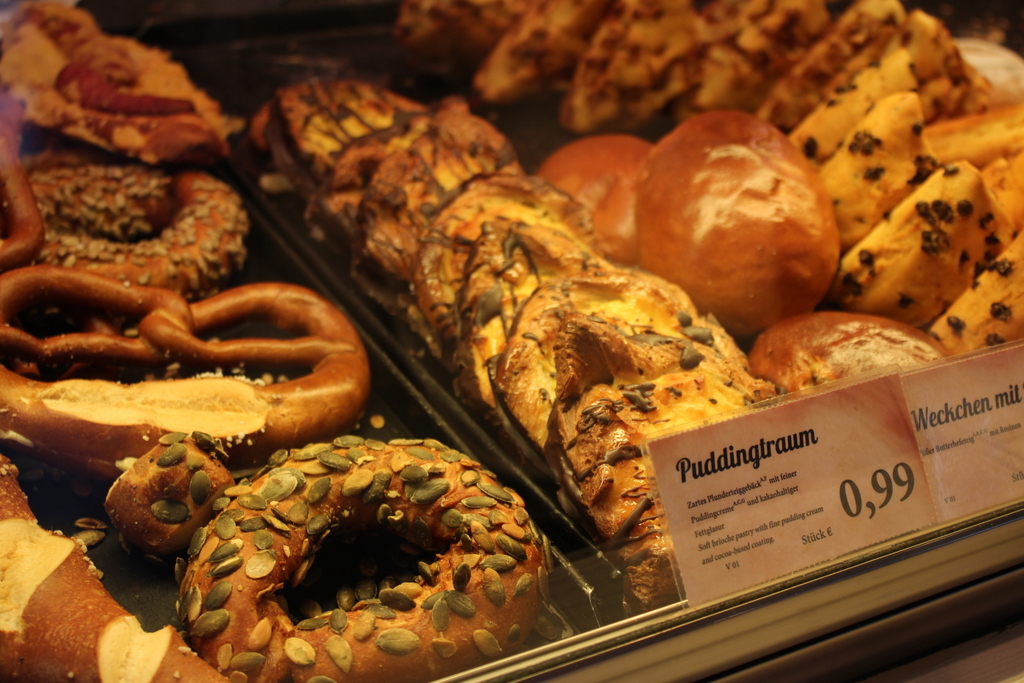 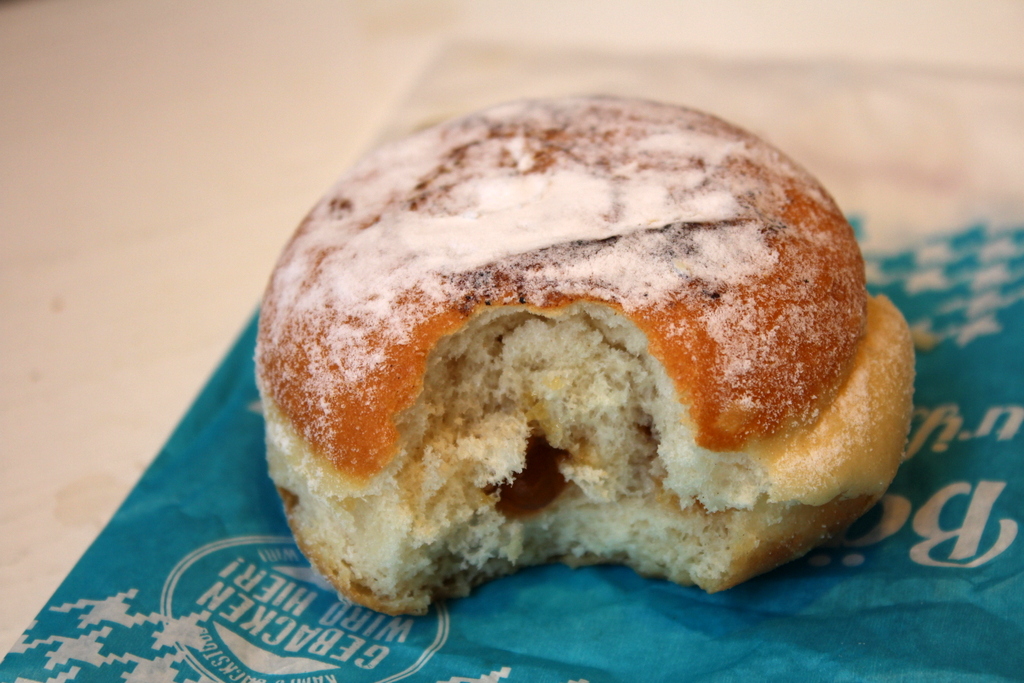 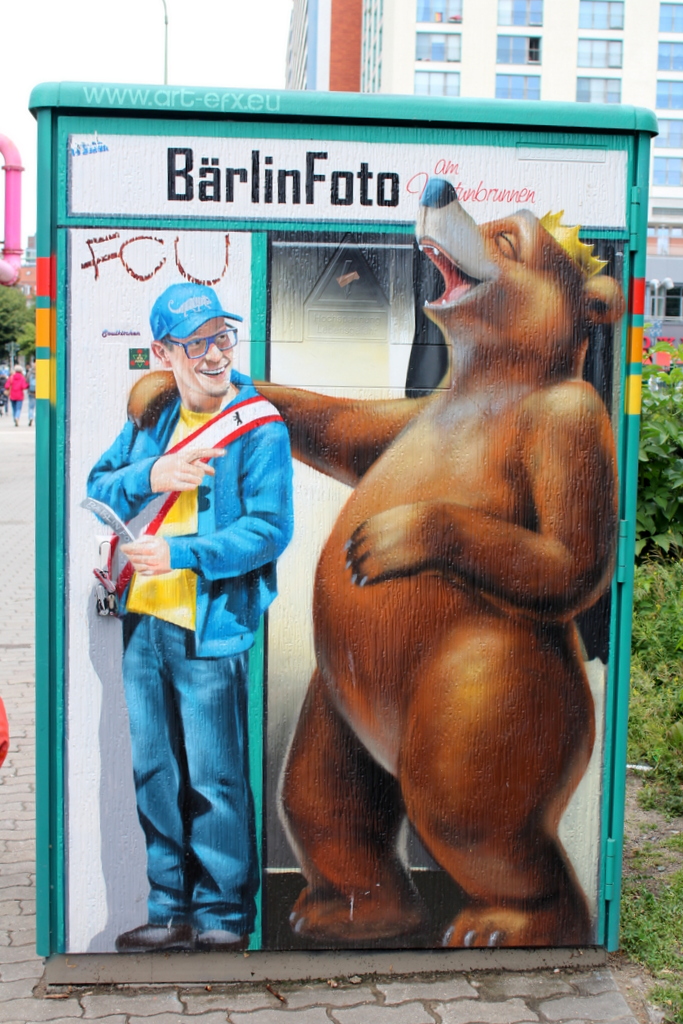 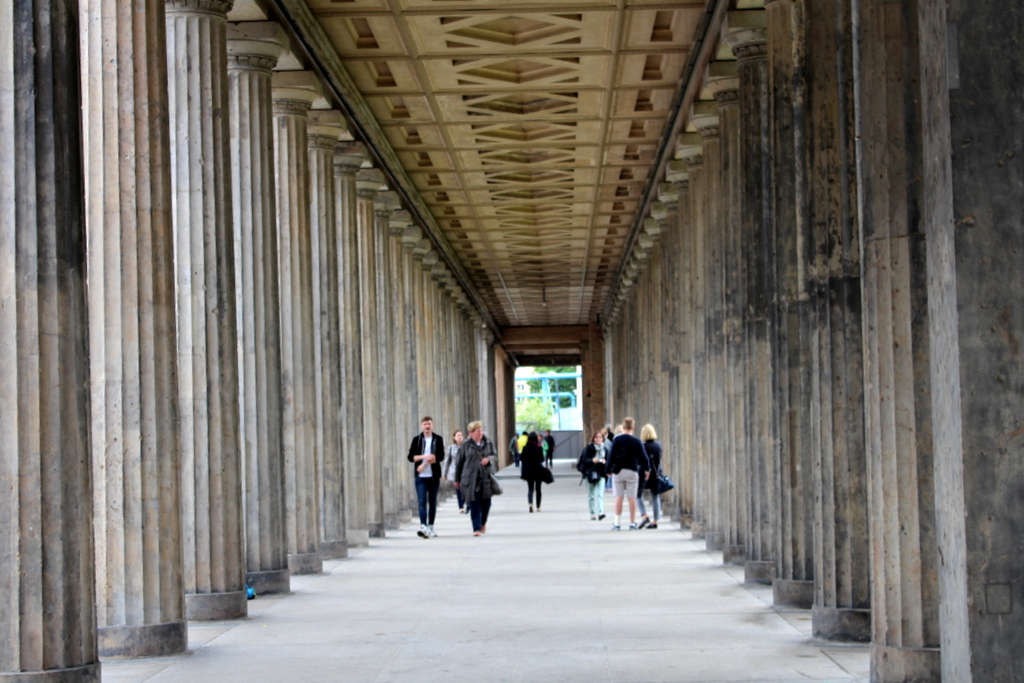 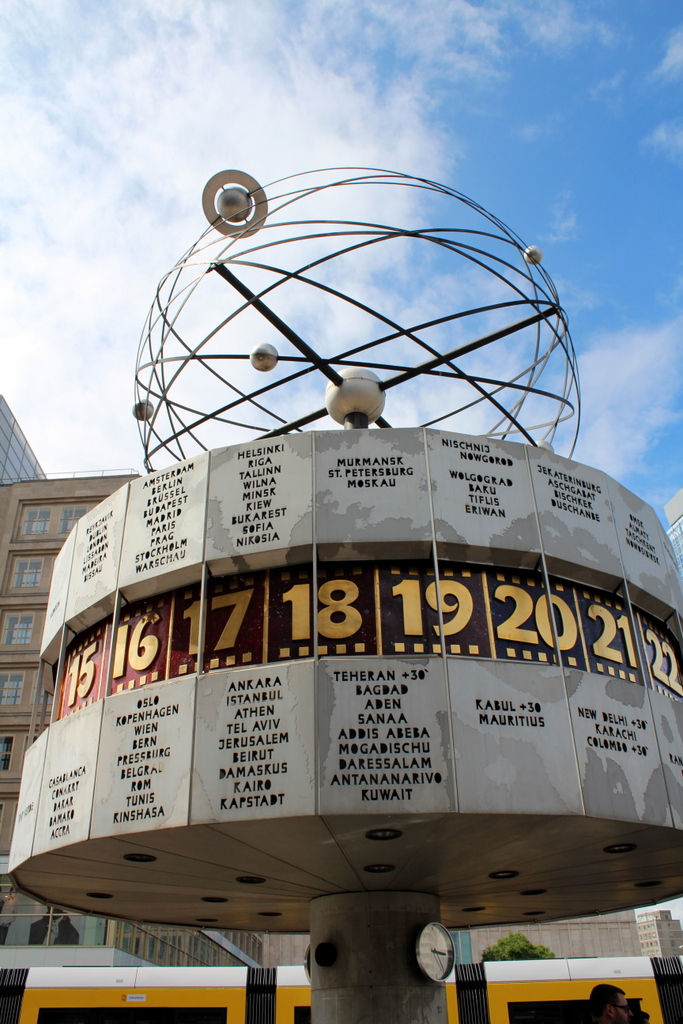